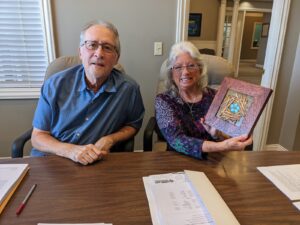 Landowners Michael and Diana Arnold are excited to protect their property’s unique, high quality wetland along with farmland and woodland through a conservation easement with Legacy, which offers permanent protection to privately owned land.

“We always knew our land was special, and protecting it has always been important to our family,” Michael Arnold said. “It has been a long journey since we started working with Legacy six years ago, but today, we find great comfort in knowing that our land, especially the rare fen, and the plants and animals that call it home will be protected forever.”

The property, bookended to the east and west by the Watkins Lake State Park and County Preserve, ensures contiguity of a vital wetland corridor and adjacent upland wildlife habitats. Its diverse natural areas, including the high-quality prairie fen—a wetland type unique to the glaciated Midwest and considered vulnerable in the state of Michigan—contributes to a wide range of habitats that support biodiverse vegetation, birds, fish, amphibians and terrestrial animals in the area.

“Prairie fens are a rare wetland type and fens of the caliber on the Arnold’s property are exceedingly rare. At a time when so many critical wetlands are being lost to development and degradation by invasive species, this is a precious piece of great news,” Jesse Lincoln Conservation Associate and Ecologist with the Michigan Natural Features Inventory (MNFI) said. “The Arnold Fen is a critical connecting parcel of a regionally significant wetland complex that harbors numerous rare species and supports incredible biodiversity. The Arnold’s love for their land and their commitment to protecting the myriad species on that land is an important gift for future generations.” 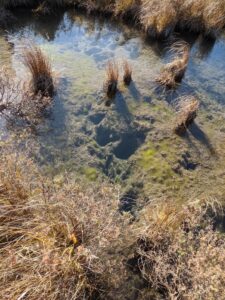 Open pool at the Arnold Fen

Prairie fens exist predominantly in southern lower Michigan and occur where cold, alkaline groundwater springs to the surface. The resulting conditions allow for the unique range of plant species seen in this natural community. As groundwater discharge areas, fens are the homes of our headwaters, where our rivers begin.

In 2017, botanists with MNFI confirmed the presence of two plants on the property that are considered threatened in the state of Michigan: white lady-slipper orchid (Cypripedium candidum) and southern wild rice (also known as river rice, Zizania aquatica).

The stream passing through the fen also supports an excellent community of rare mussels like the state threatened slippershell (Alasmidonta viridis).

“We’re thrilled to protect such a unique piece of land within the global ecosystem,” Diana Kern, Legacy’s executive director said. “Wetlands in Michigan and throughout the world are disappearing at an alarming rate. To help preserve land that also includes a very special prairie fen wetland and holds some of the rarest forms of life within Michigan is an honor!” 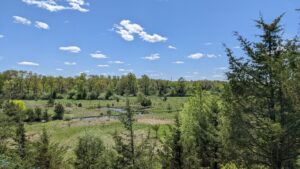 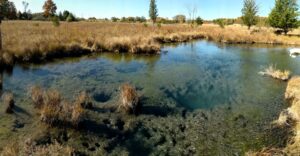 Water pooling on the fen 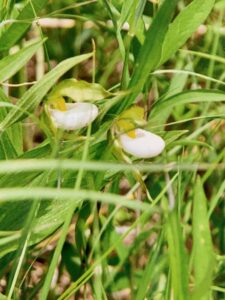 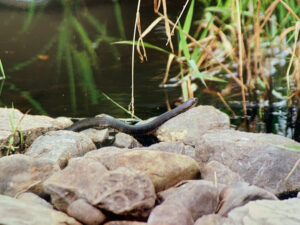 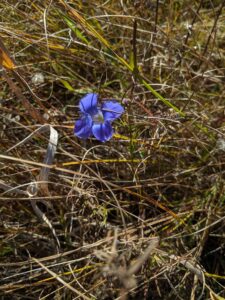 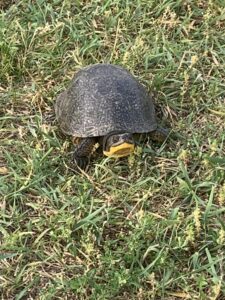 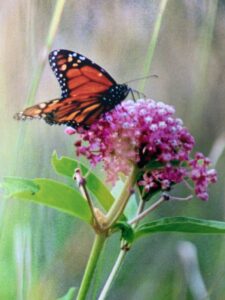 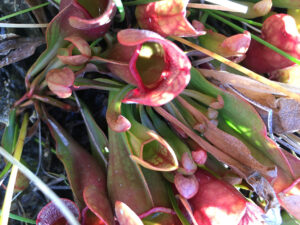 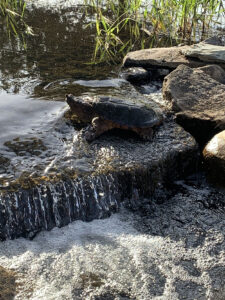 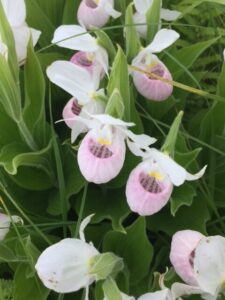 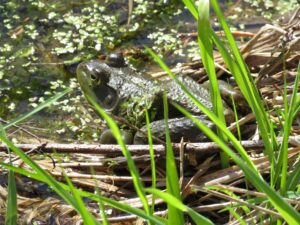