During the summer of 2016, Legacy began planning for the restoration of the farm fields at the Lloyd & Mabel Johnson Preserve to a more natural land cover. That summer also saw a fortuitous connection between Legacy staff and Eastern Michigan University (EMU) professor Dr. Emily Grman. When Dr. Grman shared a need for a plot of land to conduct a long-term prairie restoration experiment, it was clear a partnership had been born.

While the project continues to provide hands-on learning for her students and contributes to the science of grassland restoration in southern Michigan, it has also benefited Legacy.  Each year, when Dr. Grman brings her students out to expand on their in-classroom lessons, they also spend an afternoon removing invasive plants at the Preserve! 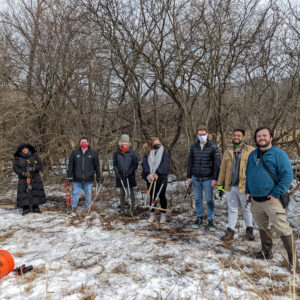 EMU professor Dr. Grman and her students at a workday in February at the Johnson Preserve.

We don’t count stems, trees removed, or brush piles created, so it’s difficult to say exactly how much the classes removed over two days. But we do know that the two classes together completed in four hours roughly what a two-person crew could accomplish in a week!

In addition, the overall impact of their work is larger than just the amount of buckthorn removed.  Much of what was removed is mature and would produce seeds annually, spreading buckthorn further throughout the site. So not only is their work removing existing buckthorn, it is also preventing future buckthorn from establishing on site by removing some of the seed source.

When we take this work and multiply it over the last five years, it’s clear Dr. Grman’s students have made quite an impact at the Johnson Preserve. It’s through the consistent return of her classes each year that we slowly, but methodically, chip away at invasive species populations and make progress.  We are extremely grateful for our thriving symbiotic relationship with Dr. Grman, Eastern Michigan University, and the students who contribute their time and energy to Legacy’s preserves – Thank you!

>>Click here to learn more about Dr. Grman, her research, and the Grman Lab. 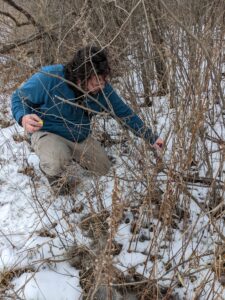 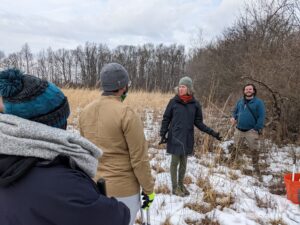 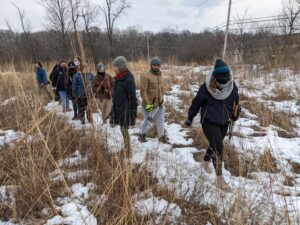 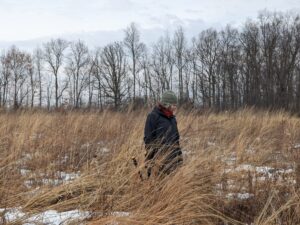 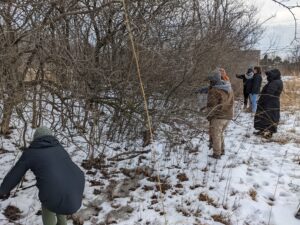 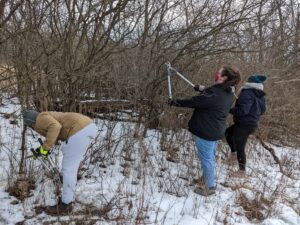 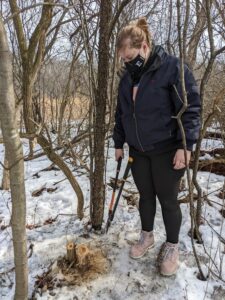 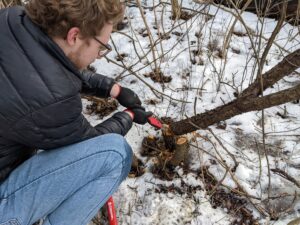 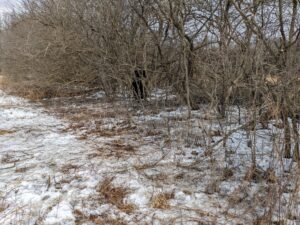