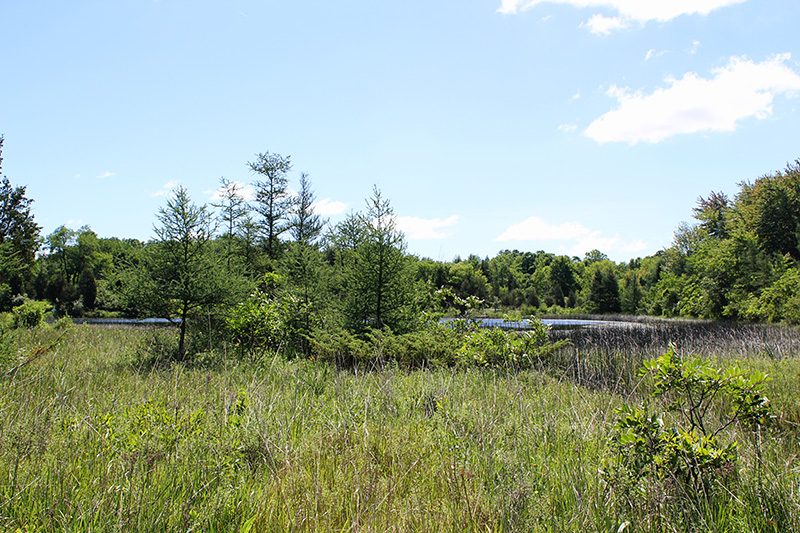 A pond is among Walden West’s many habitat types.

Walden West, a beautiful and unique 119-acre property in Lenawee County, is now protected and will serve as a “living classroom” for Adrian College. The property, which features rare fen habitats, was owned by Ann Arbor residents Jim and Mary White. The Whites donated a conservation easement, which permanently protects the land in a natural state, to Legacy Land Conservancy and Raisin Valley Land Trust. After establishing the conservation easement, the Whites donated the land the Adrian College for use in their educational programming.

A scene from soon after Jim and Mary White bought the property they named Walden West. It has grown up quite a lot in the 30+ years since this photo was taken!

Jim, a retired University of Michigan law and English professor, and Mary explained that they referred to the property as “Walden West” because Henry David Thoreau’s book about living at Walden Pond was a “formative book” and this property is similarly beautiful. Jim said, “I used it in a very Thoreau-like way. I would go to my rustic cabin there to escape and read and write about once a week.”

Jim and Mary are pleased that their property will be a place for students and professors to learn about the natural world and themselves. “I hope a wide range of teachers and students will use it—and love it,” Jim said. 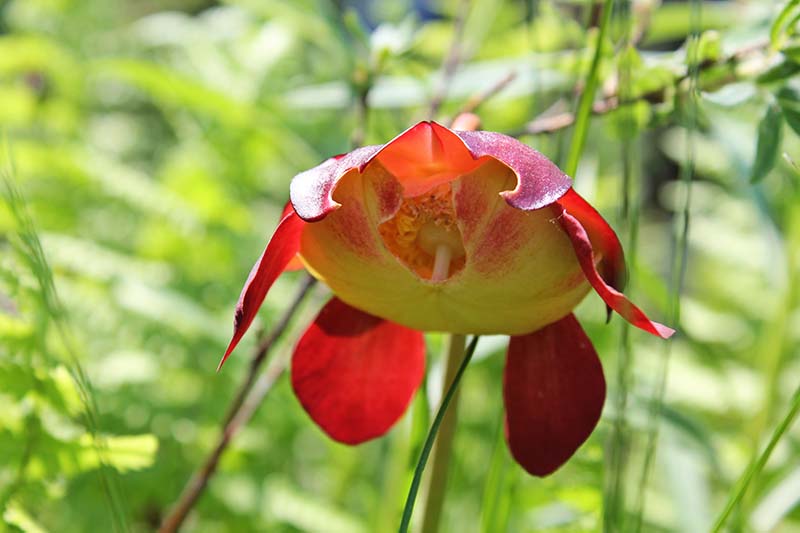 A vibrant bloom on a pitcher plant at Walden West.

One professor who has already been working with students at Walden West is Dr. Jeffrey Lake, Assistant Professor of Biology and Environmental Science. He said, “I don’t believe I have encountered a greater diversity of habitats in 119 acres anywhere else in the world. Walden West has a number of different types of wetlands, ponds, a medium sized lake, a substantial glacial moraine, and so much diversity. We have at least three, probably four, new county records already. Perhaps most exciting is a healthy population of Celtis tenuifolia, a dwarf form of hackberry that is considered threatened.”

Legacy is glad to protect this delightful property. We thank Adrian College, Raisin Valley Land Trust, Jim and Mary White, and our donors for making it possible. 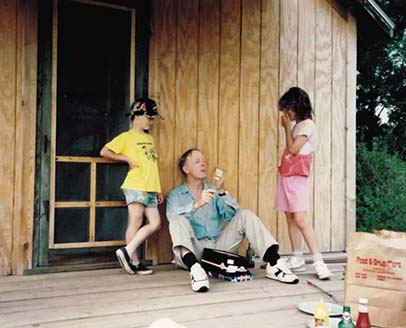 Henry, Jim, and Emma White celebrate Jim’s birthday at Walden West, July 1990. The land was a place for the family to relax and enjoy the outdoors. 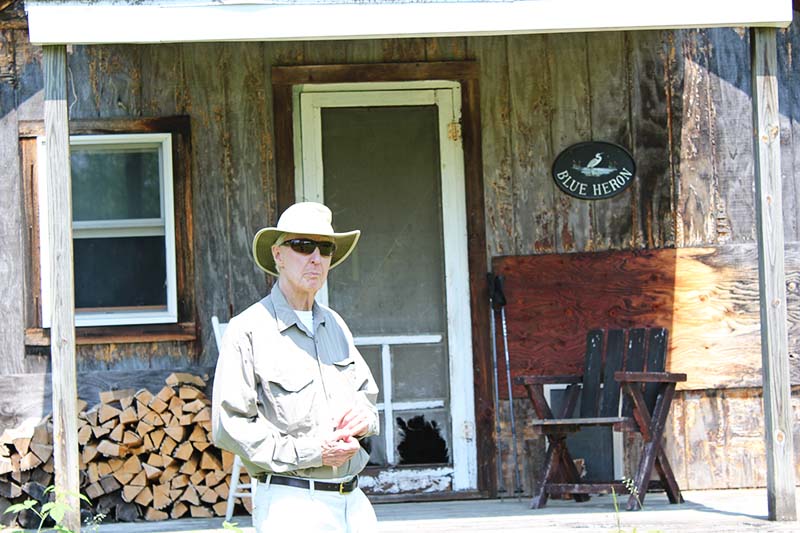