This story first appeared in the Spring 2017 issue of The Understory, Legacy’s newsletter, which you can download as a PDF. 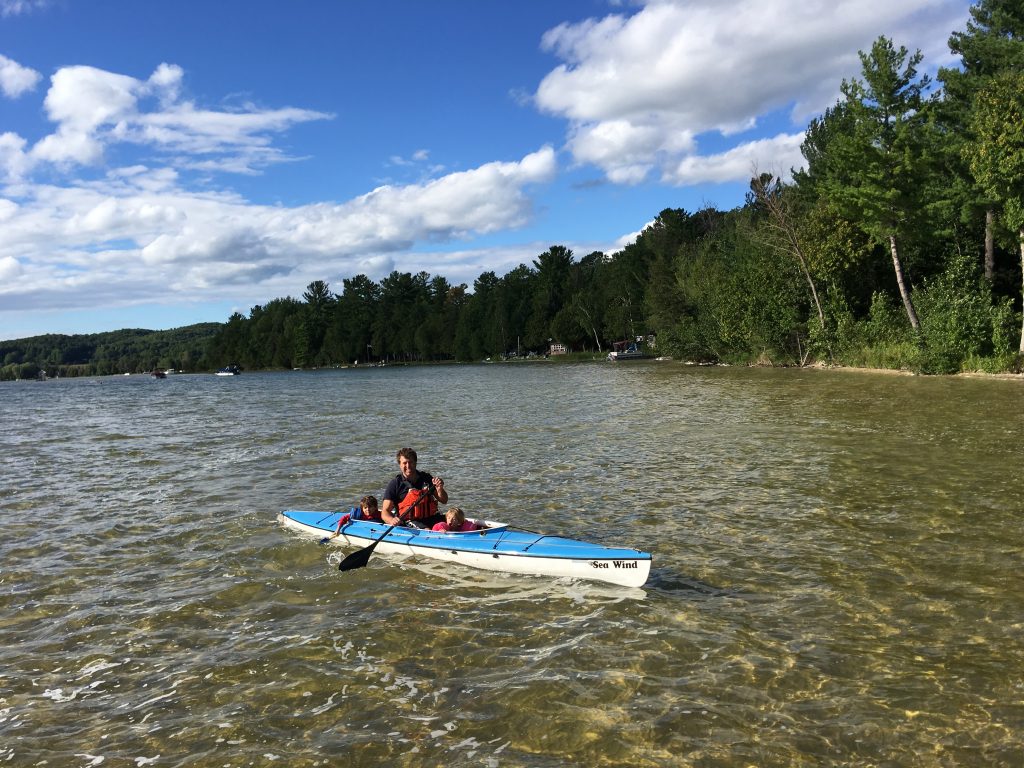 Matt Turner paddling with his children.

Matt Turner grew up in Ann Arbor, not far from the serpentine Huron River, and studied economics at his hometown university. He furthered his studies at the University of Monaco and earned his MBA from Webster University in Vienna. Next, he worked as an automotive-supply sales engineer and ultimately realized a dream shared by speed-entranced Matchbox-collecting children everywhere: he raced professionally for Porsche Cars GB.

Matt has since returned home and is now President and CEO of the Amherst Fund, providing capital and connections to entrepreneurs building their businesses.

Like a nearly-lost river navigator, I wound through the construction labyrinth that currently surrounds Crisler Arena to Matt’s office, where Matt was eager to show me maps of the area near Legacy’s Reichert Nature Preserve that he has been studying with fellow historian Jim Woodruff. He pointed out the spot where Hugh Heward, a Detroit-based British fur trader, camped on April 4, 1790.

As Woodruff wrote in Across Lower Michigan by Canoe 1790, Heward was trying to find a water route from Detroit across lower Michigan to Lake Michigan (then called Lake Illinois). Such a route would save the time needed to sail all the way around our mitten. It turns out that Heward, like any good adventurer, took a wrong turn or two, but, after being redirected by local natives, he did eventually find the headwaters of the Grand River, and from there made his way to Lake Michigan and on to the village of Chicago. 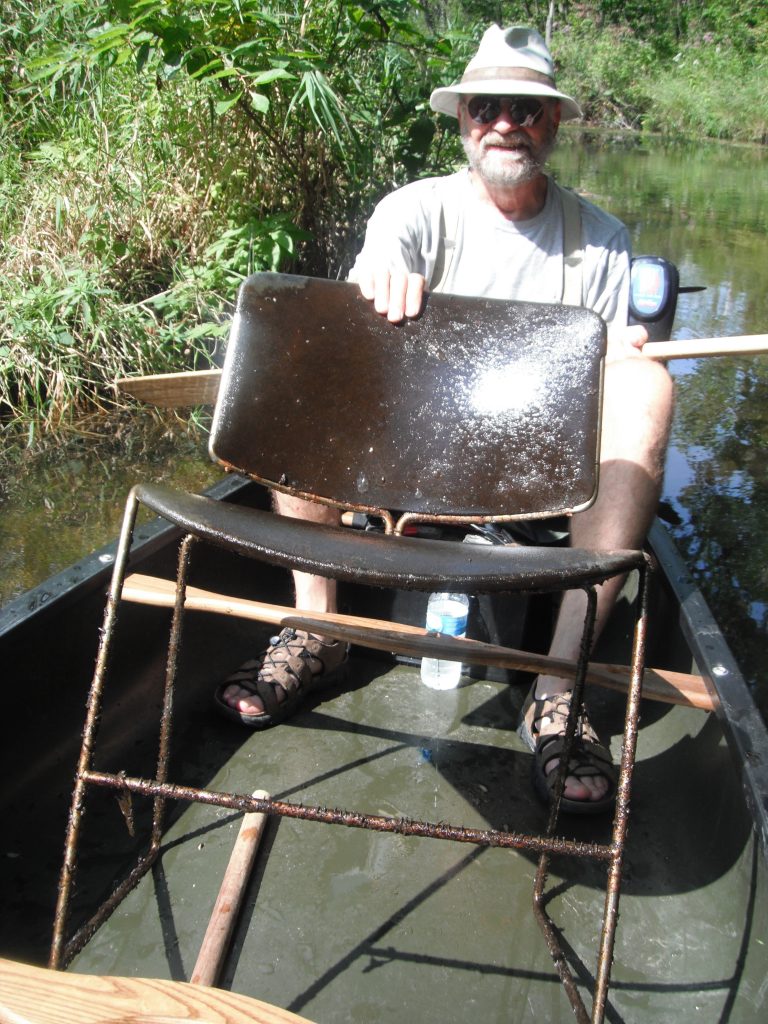 Matt’s enthusiasm for the local landscape and the historic river near where he grew up led him and his wife Jackie to contribute to a Reichert Nature Preserve addition. The acquisition protects wetland habitat along Portage Creek. It keeps the creek connected to its floodplain, maintains habitat for a wide variety of plant and animal species, and prevents uses that could have contributed to erosion and water quality problems in the future. The acquisition will eventually allow public access improvements to Reichert Nature Preserve, including a parking lot, restrooms, and a footbridge over Portage Creek.

Future local history and nature lovers will be much more comfortable than Heward was on his journey and, thanks to the Turners and other donors, Legacy is helping to protect these waters and the stories they hold.