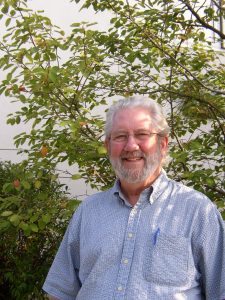 With great sadness we mourn the passing of John Phillip Surratt, longtime Conservancy friend and Trustee.  Phil was a champion for conservation and a mentor to many.  After earning undergraduate and law degrees from the University of Michigan, Phil became president of American Title Company of Washtenaw, serving in that capacity from 1969 until his retirement in 1991.  He and his wife, Ann, began residing in Scio Township in 1969; in retirement Phil was active in various business development and charitable endeavors in the community.  His abiding interest in land preservation and environmental issues characterized his steadfast service as board member and committee volunteer. Phil’s involvement with Legacy Land Conservancy and our predecessor organizations spanned nearly thirty years, during which time he shared his devotion, energy, and expertise with appreciative staff and fellow Trustees.