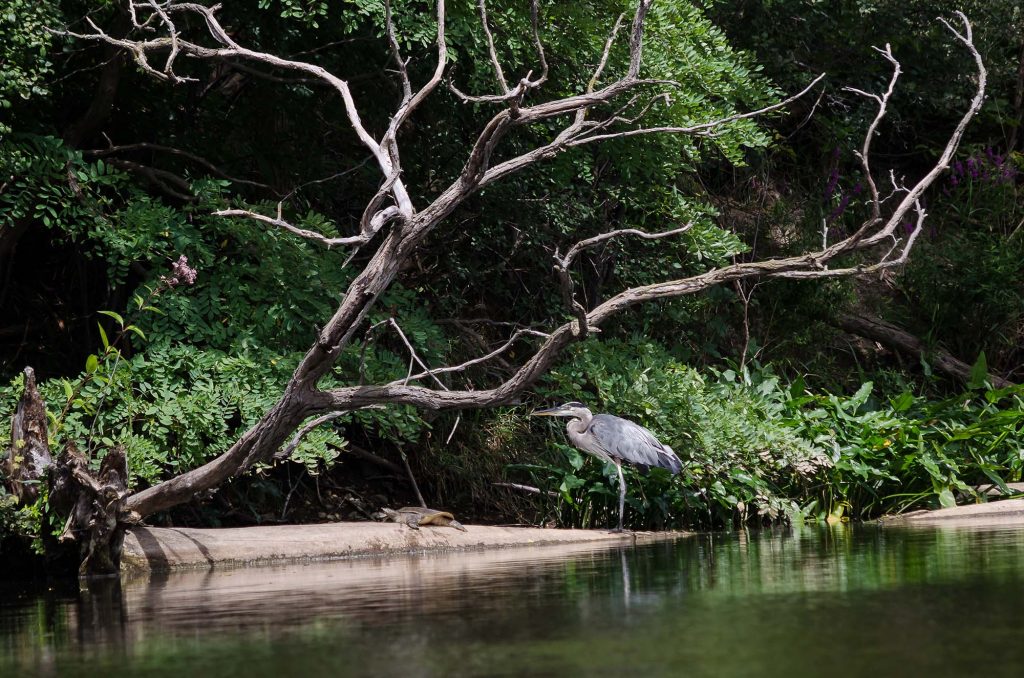 A healthy Huron River is important for our communities and for wildlife. Photo by John Lloyd.

The Huron River received some good news this holiday season: $1.8 million in federal funding has been awarded to a group of regional partners to protect the watershed. Over the next five years these funds will be used to protect land through the creation of conservation agreements and to support agricultural landowners who implement best practices with respect to water quality.

“This partnership will bring significant resources to our region for agricultural best management practices and especially for the permanent conservation of significant farmland,” said Douglas Koop, Executive Director of Legacy Land Conservancy, the project’s lead partner.  “The funding award recognizes the high quality of the participating partners.”

This award not only brings federal dollars to Michigan, it also highlights regional conservation efforts. This will be the sixth RCPP project funded in Michigan since the program’s inception in 2014, yet only the second in southeast Michigan to receive support.

Michigan Senator Debbie Stabenow was a major architect of RCPP in her role on the Senate Agricultural Committee.

Stabenow said the funding award is “great news for our farmers and local partners who are committed to restoring the Huron River watershed and builds on the historic investments in land and water conservation that we have already made across Michigan. When we established this program in the Farm Bill,” said Stabenow, “it was exactly these types of innovative partnerships—along with the ongoing partnerships to protect the Saginaw Bay, Lake Michigan, Lake Erie, St. Joseph, and others—that we envisioned.” 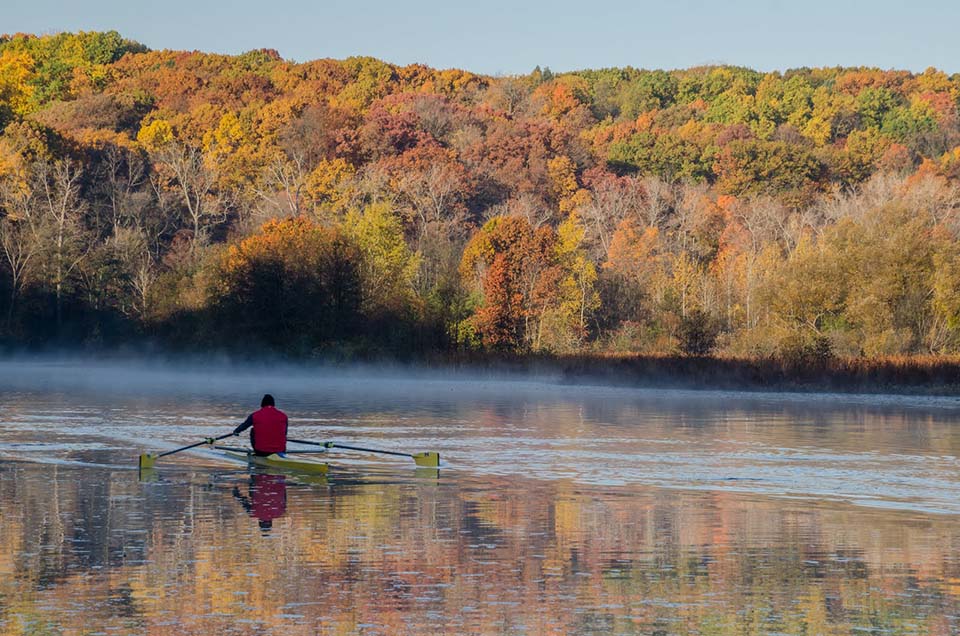 As a clean waterway near large population centers, the Huron River is a popular recreation destination. Photo by John Lloyd.

The Huron River watershed is home to over half a million people who rely on the river for clean drinking water, tourism, and recreation opportunities. The RCPP partnership is designed to keep the river healthy by preserving natural and agricultural land in the river’s headwaters and by applying land use practices that protect water quality. The partnership will focus on the upper portion of the watershed, from just upstream of Ann Arbor to the headwaters in White Lake.  Thus this project affects most of the water upstream of Barton Pond, the City of Ann Arbor’s drinking water source.

“We’re very excited about these additional Farm Bill funds coming to our watershed to boost land protection and stewardship efforts,” said Laura Rubin, Executive Director of Huron River Watershed Council. “The river is only as healthy as the lands that drain to it.”

“Our water resources are a vital part of Michigan’s ecosystem and economy, and it is critical we protect these resources for future generations,” said Senator Peters. “I applaud this funding, which will allow regional partners to more closely collaborate in their efforts to safeguard Michigan watersheds.”

Through scientific analysis and community input the project partners developed a list of properties that are priorities for conservation to maintain the water quality of the Huron River.

“Many critical headwaters parcels are located in our service area,” said Chris Bunch, Executive Director of Six Rivers Land Conservancy, which shares a staff person with Legacy.  “We have been actively involved in the formation of this project since the RCPP funding opportunity was introduced,” Bunch added, calling the Huron River project “a great example of what cooperation can do, bringing a huge benefit for the landowners we work with and the communities we serve.” 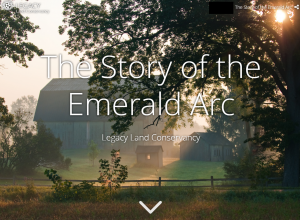 RCPP seeks to accelerate conservation on the ground by partnering with local government entities, nonprofits, for-profits, and tribes who are recognized leaders in conservation work on a regional or local scale. Another project partner is Ann Arbor’s Greenbelt Program.

“The Greenbelt Program is thrilled about this opportunity to work with the other partners and private landowners to protect farmland and natural areas in Ann Arbor’s Greenbelt District,” said Ruth Thornton of The Conservation Fund, who manages the Greenbelt Program for the City of Ann Arbor.

“Legacy is proud to be the project’s lead organization,” said Koop, “as the partners work over the next five years to leverage these funds to the greatest extent possible.  Conserving the natural resources of our communities and protecting the health of our water resources are critical to our region’s quality of life.”